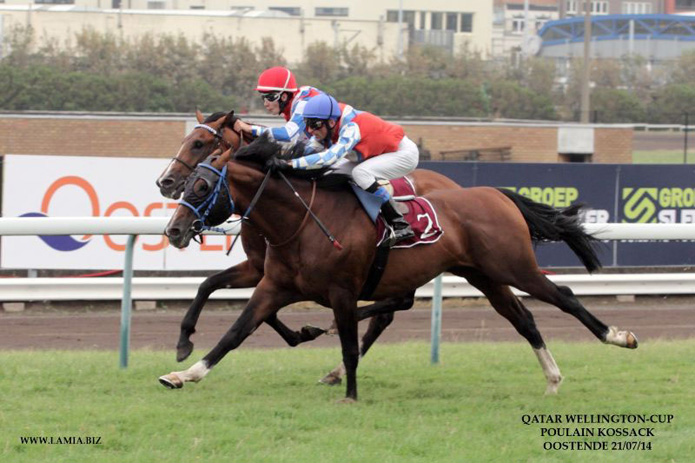 The 1800 meter Qatar NEAR Wellington Cup was worth 20 000 Euros and is part of a racing series sponsored by the Qatar Racing and Equestrian Club that takes place in North Europe, including Switzerland, Holland, Sweden, Denmark, Belgium and Germany.

The list of European races organised in partnership with the QREC are available to view on http://www.qrec.gov.qa/Website/europe/europe_with_QREC.htm All Belgian Purebred Arabian racing information can be found on http://jockey-club.be/ 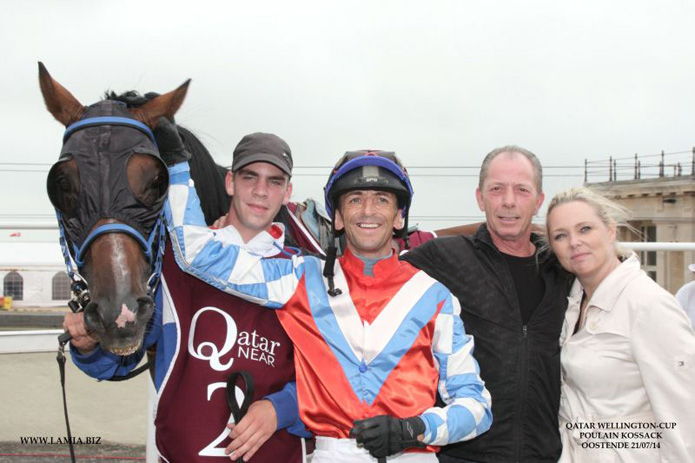