Ameretto goes out on a high note 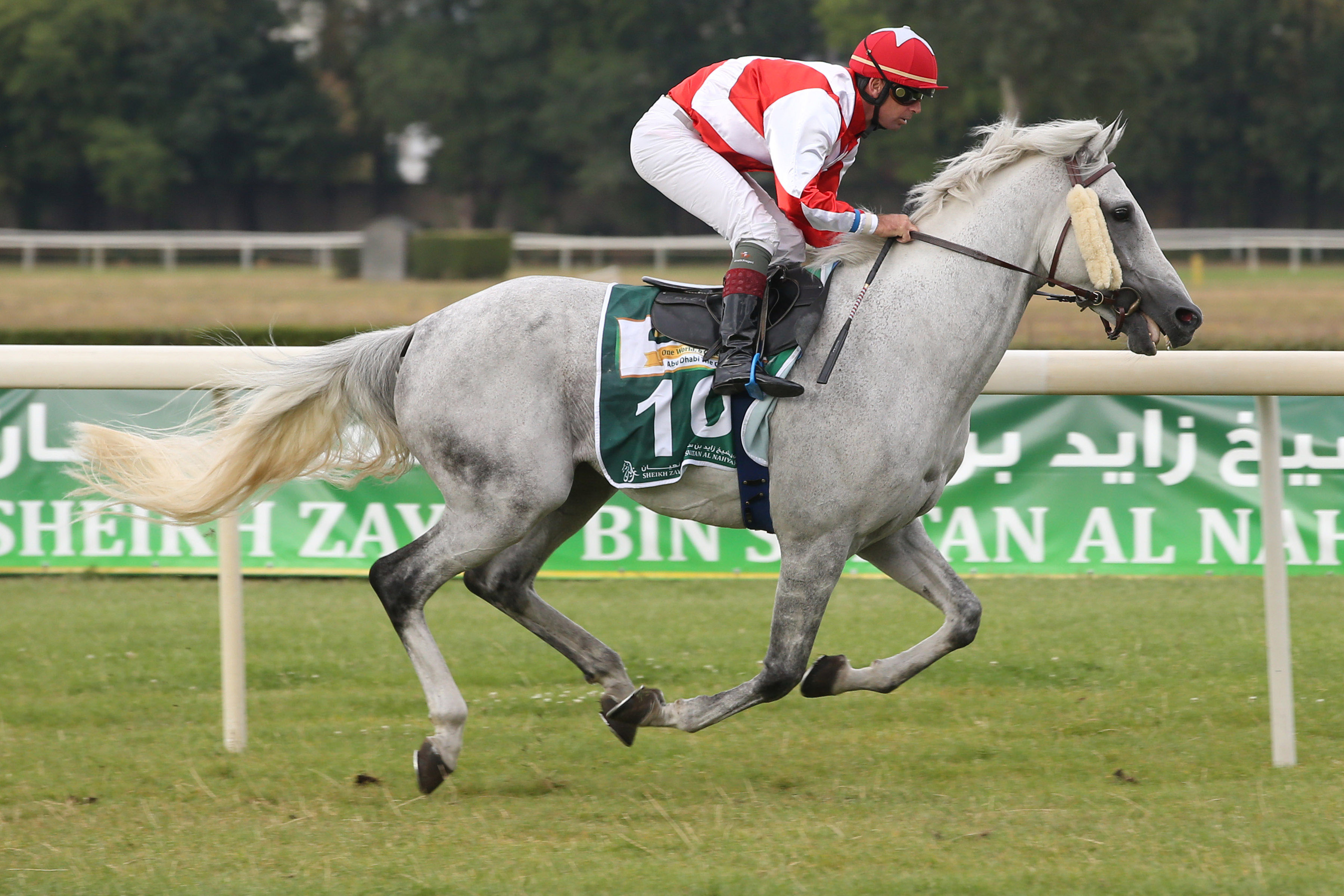 The nine-year-old Ameretto (Amer x Win Taouy) ended his racing career on a high note when he lifted the Group 3 PA Sheikh Zayed bin Sultan Al Nahyan Cup at the Sluzewiec racecourse in Poland. This was his second victory of the season and a fifth success on this particular racecourse. Thanks to this victory and for the fourth consecutive year, he lifted the HH Sheikh Mansoor Bin Zayed Al Nahyan Global Arabian Flat Racing Festival European Triple Crown.

Ameretto started his career in Sardinia and at Grosseto where he won four of his four starts. Six years later, his illustrious career came to an end with two victories and two second places in four starts for the 2015 season. Following six years of consistency on the track Ameretto is now retiring to stud. He is owned by Edwina Stud (Manuela and Paul Daverio) and was trained by Gunter Richter.