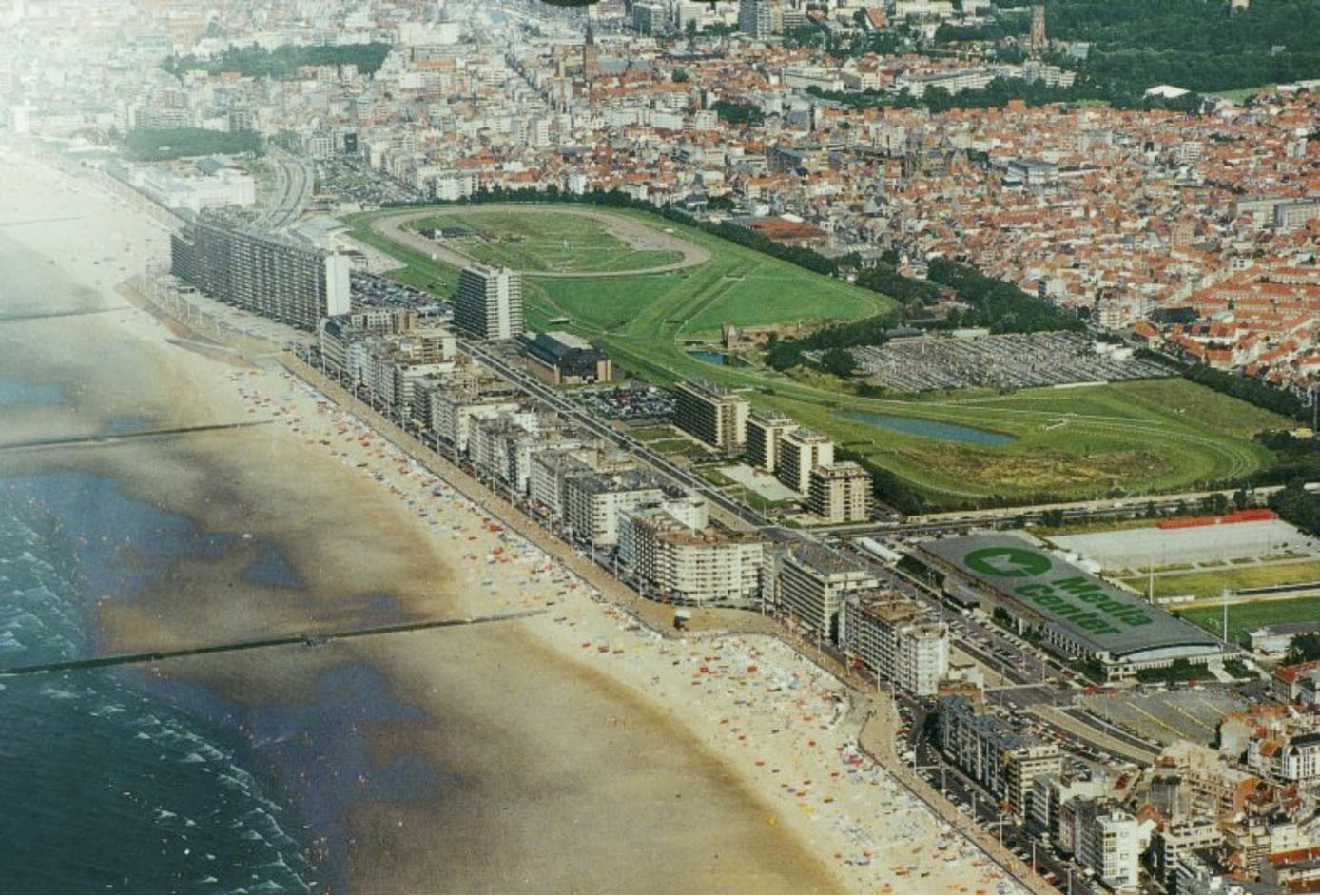 For some years now, Purebred Arabian racing has enjoyed a revival in Belgium, thanks to the generous sponsors from the Middle East, but also because of the persistence of Nelly Philippot, the president of the Belgium Arabian Horse Racing Club.

Sponsors are as follows:

- And for the first time this year the Heritage Arabian Racing Club, an association whose mission is to promote the Purebred Arabian of old origins, sponsors a new event that will be run on the 20 July 2015 at Ostende