Deauville: Who will follow in Muntasar and Abu Alabyad hoofprints? 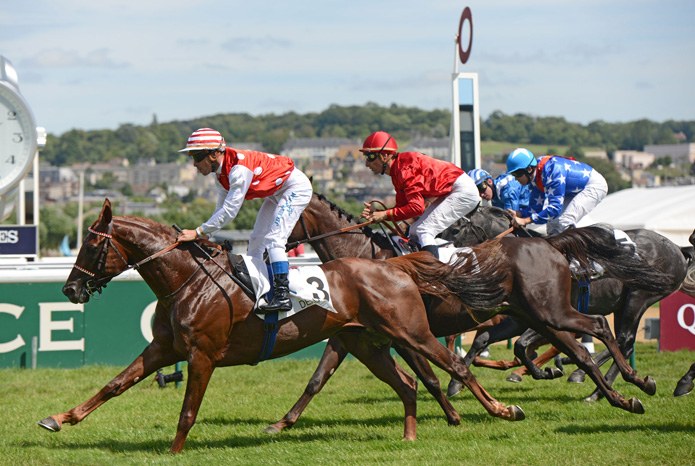 On Saturday 16 August two Group 1 PA races will be run at Deauville-La Touques: the Al Rayyan Cup for three-year-olds and the Doha Cup for four and five-year-olds.

These two events are the final Group 1 PA races before the Saint-Cloud and Longchamp events that form part of the Qatar Prix de l’Arc de Triomphe weekend.

Entries for the two races must be made at France Galop at the latest on Friday 8 August before 10.30 am French time.

Further information can be found on http://www9.france-galop.com/fgweb/domaines/courses/courses_calendrier.aspx 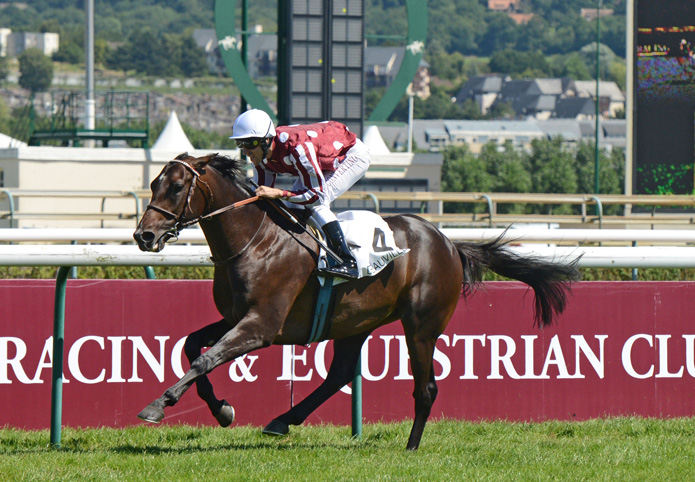