Launch of the Jockey apprentice Championship in California 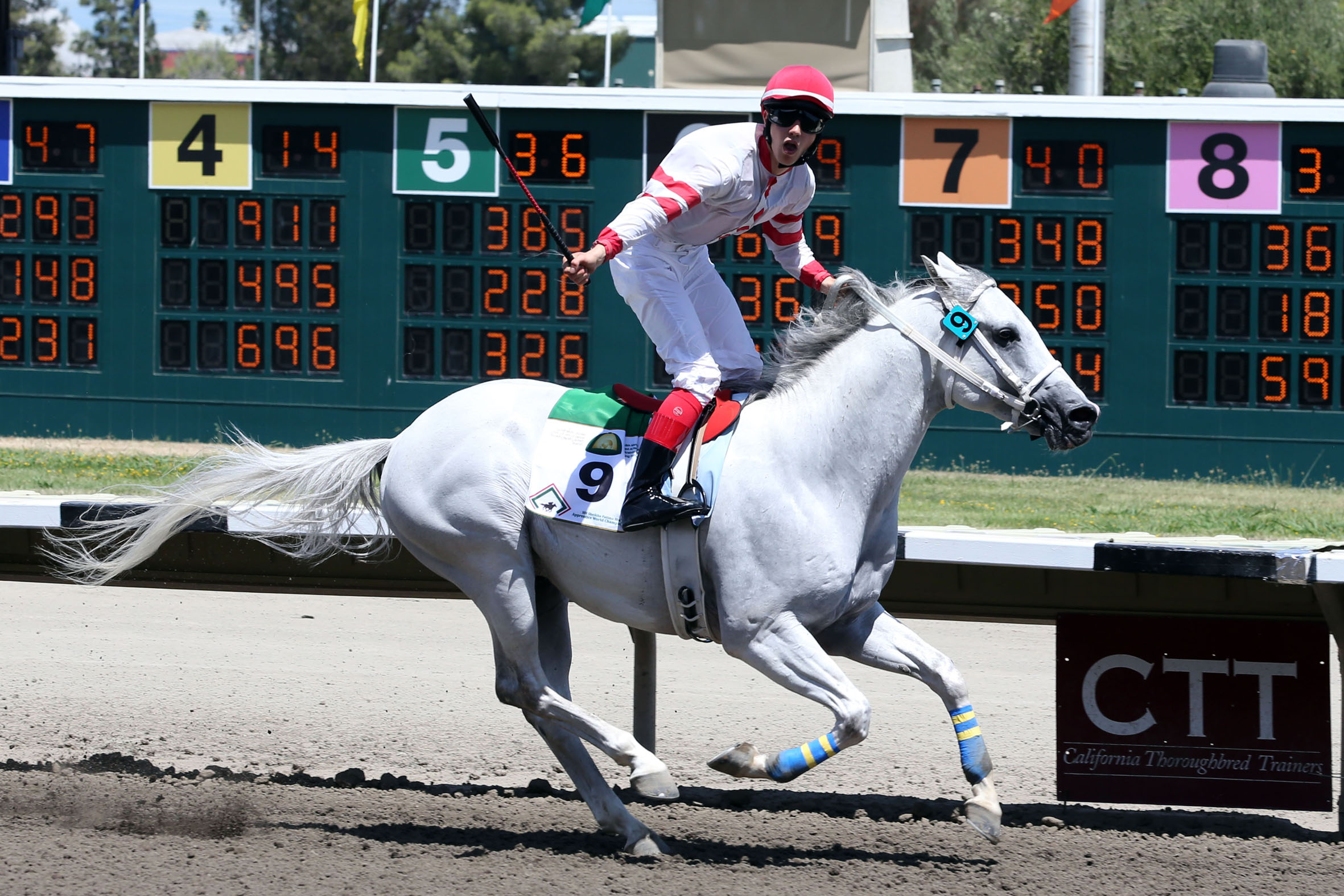 On the 19th July, the Sacramento racecourse hosted the first leg of the new Jockey apprentice Championship. Initiated by HH Sheikh Mansoor bin Zayed Al Nahyan Global Arabian Horse Flat Racing Festival and placed under the patronage of HH Sheikha Fatima bint Mubarak the new Championship is open only to Purebred Arabians, just like all of the other Festival’s events.

Four races are included in the 2014 fixture list: Sacramento (California), which was run on the 19th July, Newbury (England), 3 August, Baden-Baden (Germany) on 7 September and Tarbes (France) on 12 October.

The Final takes place on the 9th November at Abu Dhabi following the EARS conference on Education and Training, which is also organised by the Festival.

Ten apprentices from all over the world were riding in California. The race was won by Italian Gianluca Sanna on the six-year-old colt Sammy V (Burning Sand x Heaven Kan Wait), trained by Ken Danyluk and owned by Sam Vasquez. It was a ninth victory for Sammy V in fourteen starts. He remains unbeaten in 2014.