Currently, only four Group PA races feature on the Qatar Racing and Equestrian Club fixture list, compared to six Group PA races in the previous year. The first two of those four, two Group 2 PA races, already took place at Doha in the month of December 2015.

The Qatar National Day Trophy, open to three-year-old and older horses, took place on 16 December. Run over 2000 meters, it was won by the Alban de Mieulle trained TH Thunder Struck USA. A son of Majd Al Arab, this was his seventh victory, but a first Group PA victory. 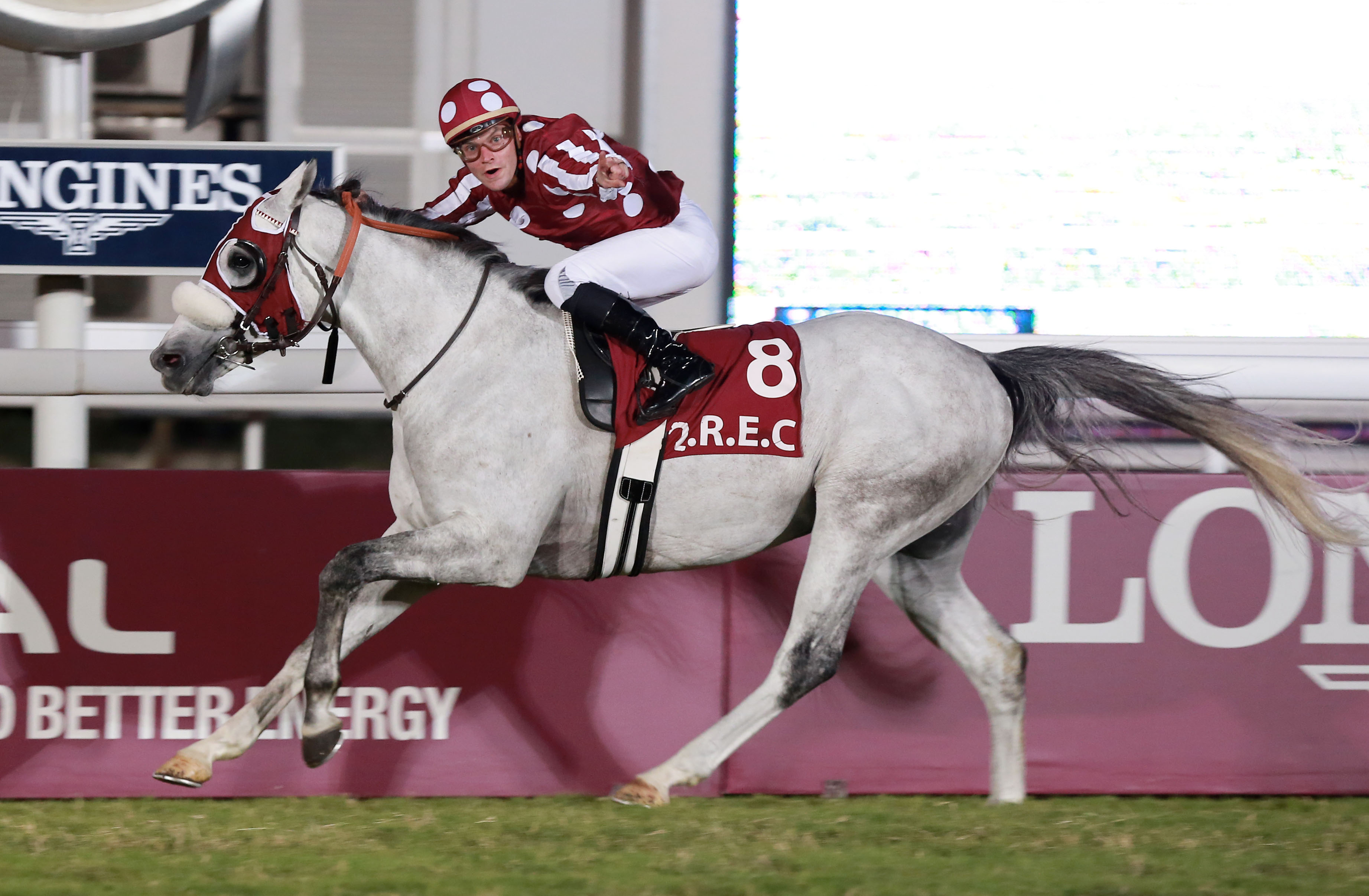 The other Group 2 PA of the season was run on the 30 December. The Qatar Derby is open to four-year-olds and is run over 2000 meters. It was won by Gazwan GB, a son of Amer, who has won five races (including the Group 1 PA Shadwell Dubai International Stakes at Newbury) and was also the runner-up in the Qatar Arabian World Cup at Longchamp. 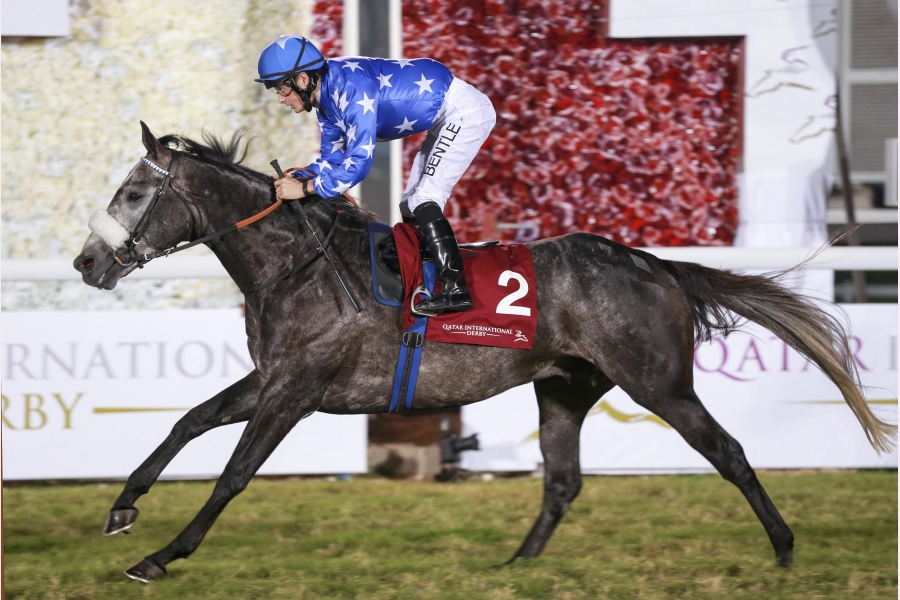