On Friday 2nd October the last two French Group 1 PA races for three-year-olds took place at Saint-Cloud. Both races were run over 2000 meters and were each worth 100 000 Euros. 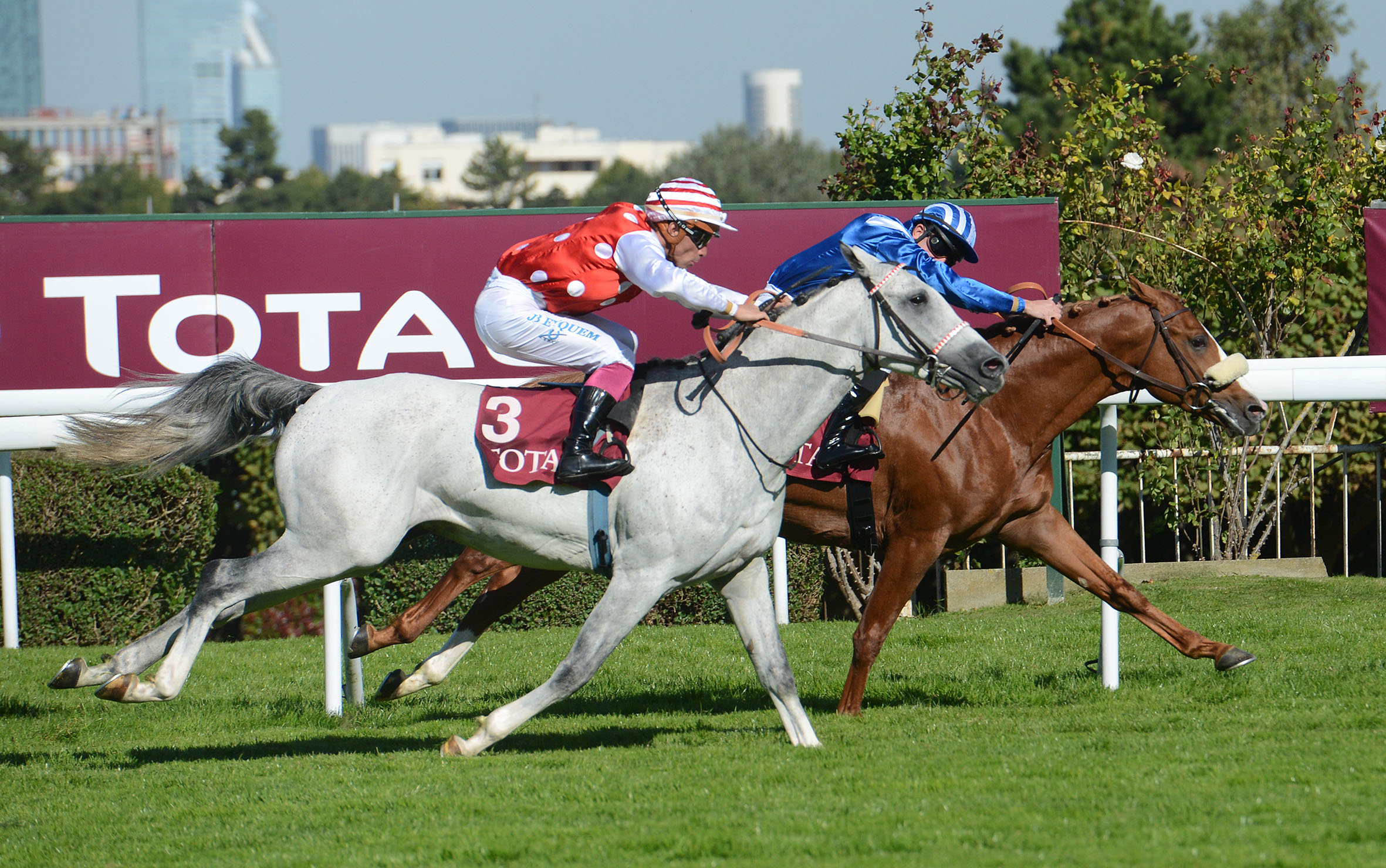 Trained by François Rohaut, this was a third success and a second Group 1 PA victory for Muraaqib. His won his first Group 1 PA race at Deauville on the 15th August when he lifted the Al Rayyan Cup – Prix Kesberoy. Muraaqib was bred by Shadwell France Snc, is owned by HH Sheikh Hamdan bin Rashid Al Maktoum and was ridden by François-Xavier Bertras. 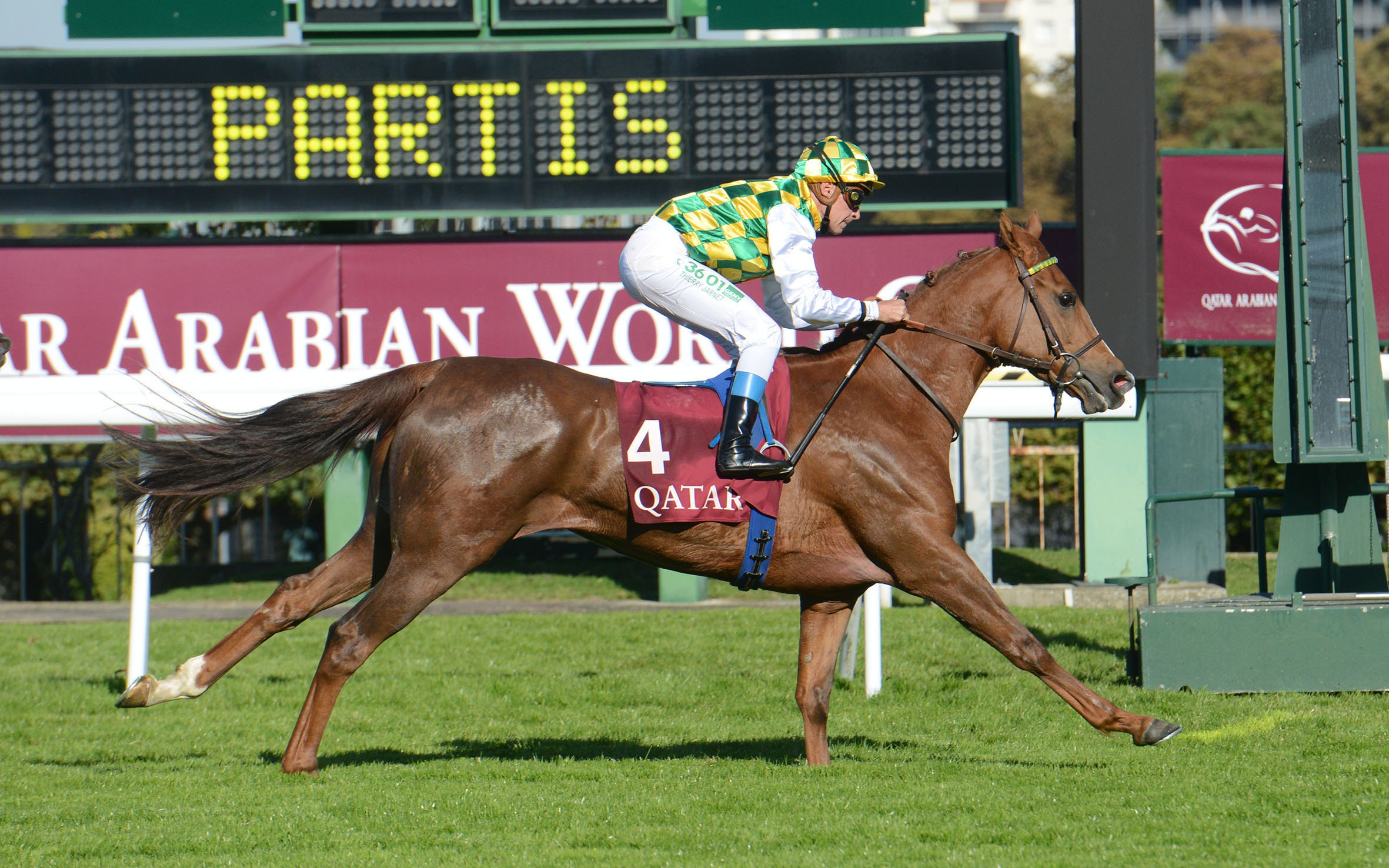 In the fillies’ race were 12 runners and it was Mabrooka (Mahabb x Shamayl by Kesberoy) who dominated the opposition in the final 100 meters. Ridden by Thierry Jarnet, she beat Worood (Akbar x Starmania by Kerbella) into second place.

Mabrooka is owned by her breeder HH Sheikh Mansoor bin Zayed Al Nahyan and is trained by Didier Guillemin. This was her fourth win of the season and a second time that she scored at the highest level. Her first Group 1 PA victory was celebrated in the Qatar Coupe de France des Chevaux Arabes at Chantilly where she beat….. Muraaqib.