Cancellation of the 2022 Endurance Championship at Verona 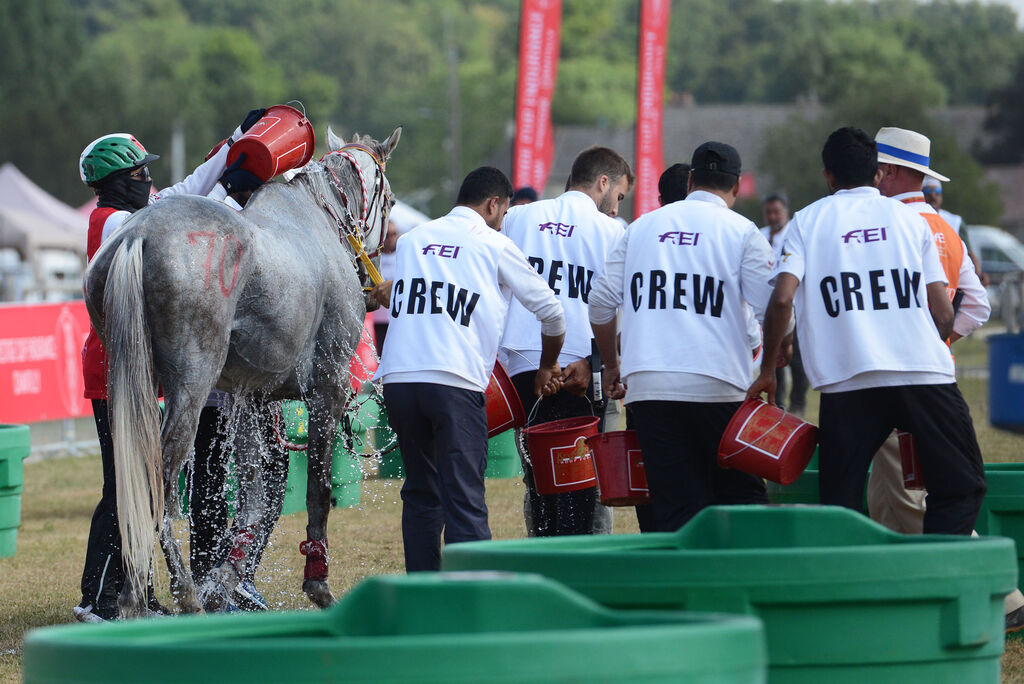 The Fédération équestre internationale (FEI) announces the cancellation of the Endurance Championship that was scheduled to take place at Verona, Italy from 19 to 23 October.

This decision, which was taken by the Board of Directors of the FEI on Friday, 9 September, came with a call for applications to reschedule the event and a call for new candidatures to host the event. On 26 August 2022, the FEI had sent a letter to the Organizing Committee of Verona, outlining its concerns regarding the preparation of the track, the safety of the athletes and the lack of a detailed planning schedule leading into the event. Following the notice of termination, the organising committee had ten days to rectify the situation and to address issues that were raised.

The Board of Directors of the FEI acknowledged that there was not a lot of time to complete the track due to delays in the planning schedule and necessary upgrades.

The difficulties regarding the execution of the necessary work during September and early October, due to the Fiera del Riso, which was held at the same location, unfortunately reinforced the position of the Board of Directors that the information and details provided by the organizing committee were not enough to justify the continuation of the championship. Ingmar de Vos, the President of the FEI, issued a statement outlining that the decision had been made following the advice of several experts who had concluded that the safety of athletes, human and quine, could not be guaranteed. He further added: “The Board of Directors had no choice but to follow the recommendations. Athletes from around the world, as well as national federations, have trained for this championship and we are acutely aware of the impact of the cancellation on their plans. However, we have learnt from previous experiences that there is no room for compromise when it comes to the well-being of athletes and horses. We will now focus our attentions on finding a new host for the World Endurance Championship.”

The championships, once rescheduled, must be held no later than 30 April, 2023.

This is essential in order to allow the different organisers in the different regions of the world to prepare their candidature, as other international endurance championships are scheduled later in 2023. The bidding process for the Championship will start on Monday, 12 September, when the bidding criteria and deadlines for submitting the candidature will be announced.