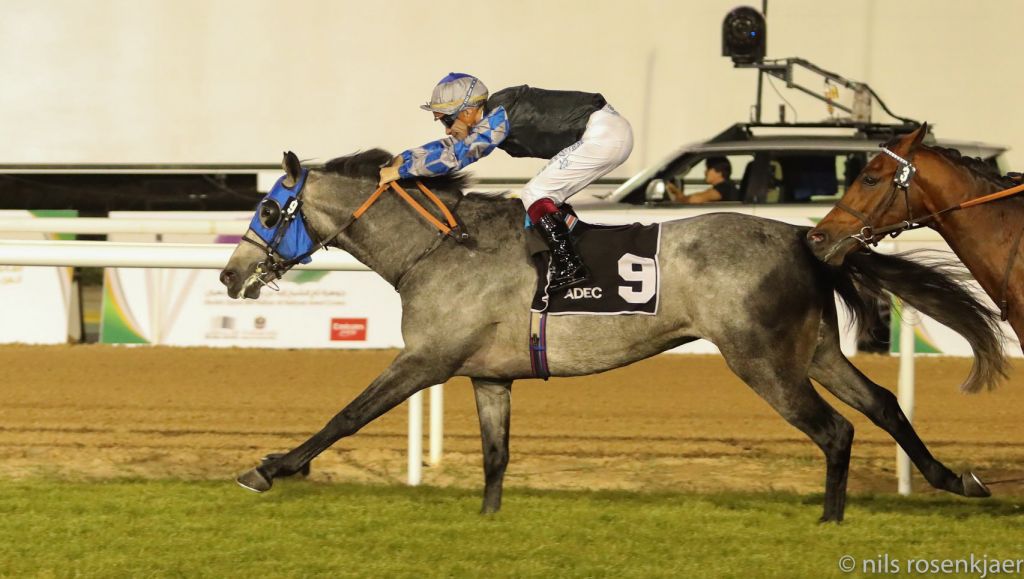 As is the case in many other countries of the world, the United Arab Emirates racing season came to an abrupt end, which meant that professionals and amateurs in the world of horse racing were deprived of the final weekend of the season, the Dubai World Cup meeting that was scheduled for the end of March.

This meant that the Purebred Arabians were robbed of their final Group 1 PA race, the Dubai Kahayla Classic, a legendary race not only in the UAE but also in Europe. It is always a great honour to be invited to run in this race.

We have collected the statistics of the season that were published by the ERA (Emirates Racing Authority) and have added a personal note by integrating the stallion statistics based on the performances of the 680 Purebred Arabians that ran in the UAE last season.

As to the owner’s, trainer’s and jockey’s records, the ERA has based them on the number of victories, while we had added another statistic (as is custom in France) by also publishing the amount of prize-money they have won, which gives you another perspective of the season.

We would like to thank the ERA and in particular Hilary Youdale who provided us with the complete list of horses that ran in 2019/2020, as well as their individual performances.