UK : Purebred Arabian racing is finally back on the road 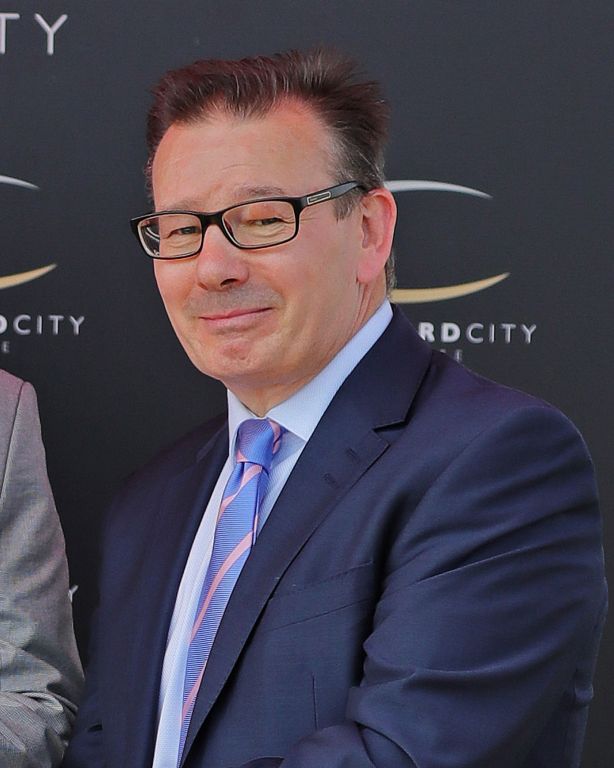 Racing in the UK resumed at the beginning of June with a number of main events for English Thoroughbreds, but none for Purebred Arabians. In fact, Arabians have not been see on the tracks yet, but here, Willie McFarland, the Racing & Operations Manager for ARO (Arabian Racing Organisation) reveals that they are set to resume racing in the very near future.

CCA : Purebred Arabian racing usually starts in May, but because of Covid 19 they have been suspended, like it was the case in many other European countries. However, racing has now started again, but not Purebred Arabain racing? Could you explain the reason why they are still absent from the calendar?

WMcF : The British Horseracing Authority (BHA) launched a staged approach with the return of horseracing in the UK using a similar approach to other European countries. Purebred Arabian racing was not included in the first stage along with National Hunt racing or races restricted to Amateur jockeys. We are very fortunate to have a good working relationship with the BHA and many racecourses in the UK and therefore have been able to extend the ARO season further into the autumn, whilst it is a little frustrating to start the season later all is not lost, and we look forward to a successful season in a slightly different format.

CCA : Sponsors had put their involvement on hold, but QREC has kept its partnership with the Qatar Goodwood Festival and with the Qatar International Stakes, one of the most prestigious races in the calender, scheduled for the 1st August 2020. Will the PA racing season start with this Group 1PA race and would that not be difficult for British trained horses to start without a prep race?

WMcF : QREC have been instrumental in making sure the Qatar International Stakes takes place in 2020, the race is of huge importance to Purebred Arabian racing in the UK and internationally.  It was the start of a marvellous achievement last year when Ebraz won the race at the third attempt and then went on to complete the Triple Crown winning at Paris Longchamp  and Doha, we really hope to see him back again this year to defend his crown.  The UK based trainers may be better placed to answer this question as they would be fully aware of each horses training schedule, fortunately there has been the option to race abroad if need be, but obviously in an ideal world we would have been able to provide  prep races for British trained horses. Unfortunately it hasn’t been possible, but similar situations have taken place in Thoroughbred racing in the UK this year.  ARO is confident that our UK trainers will have their horses well prepared.

CCA : Are foreign raiders allowed to run and what are the conditions?

WMcF : Covid-19 brings an extra layer of protocols and procedures prior to and on a race day however, nothing else has changed the race conditions remain the same. With everything going on in the world right now the Qatar International Stakes possibly has extra meaning this year. The race is always well supported internationally and attracts the best Purebred Arabians in training showcasing Arabian racing at the Qatar Goodwood Festival, we are extremely grateful to QREC for their continued support.

CCA : Will the race at Goodwood be a sign that PA racing is starting again in Britain?

WMcF : Purebred Arabian racing in the UK is scheduled to start in early September, ARO is fortunate to be able to extend their racing season. ARO would like to thank our loyal and enthusiastic participants and sponsors for their support during this difficult period and we are all looking forward to the 2020 racing season finally getting underway!!