A meeting with Jean-Luc Poulain, director of the World Arabian Horse Championship: 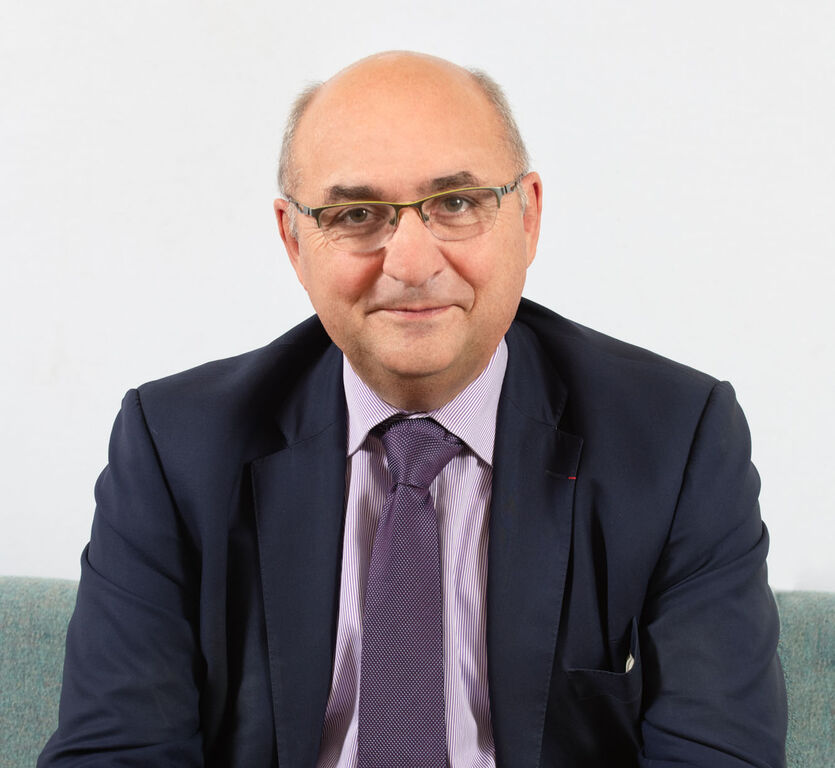 There has been a change of date and venue for the 2022 renewal of the World Arabian Horse Championship that will now take place at the Paris-Le Bourget Exhibition Centre from 17 to 19 November. Jean-Luc Poulain, President of CENECA, of the international exhibition of agriculture, of the Paris horse show exhibition and director of the World Arabian Horse Championship, explains to us why it had to change.

CCA: What are the reasons for moving the World Championship to the Parc des Expositions du Bourget?

Jean-Luc Poulain: Quite simply, the availability of the exhibition centre. With various trade shows postponed due to COVID, the Porte de Versailles Exhibition Centre is booked out until the end of the year. As for Paris-Nord-Villepinte, some of the halls are undergoing work in view of the Olympic Games and one of the large halls is used for the assembly of the new spire of Notre Dame.
Le Bourget was the only exhibition centre available at that time, although some of the halls are under construction, again in preparation for the Olympic Games. But there are still buildings available and we will be the only event scheduled on the site for those dates.

CCA: The dates have been brought forward by a good two weeks compared to previous renewals. Why is that?

CCA: You signed an agreement with Qatar to host the World Arabian Horse Championships in Doha in 2023 and 2025. You also said you would like to find other partners so that the Championship can take place in other countries. Have you had any interest?

J.L.P.: It is the CENECA board of directors’ wish to keep the championship in our country every other year. The goal is to rotate the event every two years. We are open to all candidatures, on any continent. It can be in America, Africa, Asia or in another European country. We are absolutely not fixated on the Middle East. Some countries have already inquired about organizing it.

CCA: Why do you want to alternate every other year?

JLP: To make it less restricted, so that it becomes known to the wider public throughout the world. In its current format, only breeders, professionals and a few amateurs know about this championship. We think that by diversifying it to other countries, we can reach a wider audience all over the world.

CCA: Haven't you noticed a drop in attendance over the last few years?

JLP: Yes, of course, but let’s not forget the COVID effect. However, the Menton competition, for example, did very well. Yet, when we talk to the trainers, they admit that they no longer dare to compete horses that don’t have a chance of winning the event. They don't want to be 8th or 12th in the World Championships, especially in the categories for male horses. This obviously limits the number of participants and can become a problem in the long run if we continue with this approach. We hope that by alternating the Championship, that fear will disappear, and we will get more local participants.
At the agriculture show we are experiencing the opposite phenomenon, as breeders consider it a privilege to participate in competitions and we almost need to restrict the numbers of competitors.
Arabian horses prefer not to compete rather than leave the competition with a bad ranking.